The Most Annoying Business Clichés: Which One Annoy You The Most? 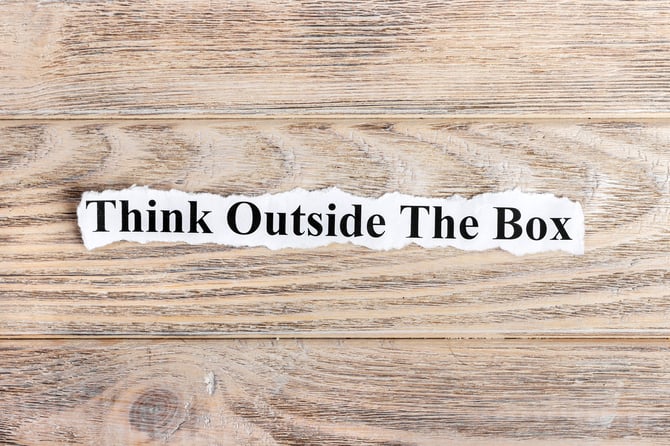 From Ducks and Legs Up to Benchmarks and Best Worlds

Have you seen the La Quinta commercials, where the business person stays at the hotel & nails the business cliché the next day? Those are great. I love the one where the narrator says "Here's a clue. He's selling ice…" and the Eskimo cuts him off ("They don't need a clue"). Very funny & effective.

I spent years in Big 5 consulting. So I've heard "at the end of the day," "thinking outside the box" and "low-hanging fruit" enough times to last a lifetime. Some of the common business clichés made no sense to me. So I decided to do some research into the origins of some of the more common clichés:

Those are just a few of my favorites. Which ones annoy you the most?

How to Achieve Business Success by Knowing Your Strengths and Weaknesses

May. 10, 2022 | Posted by Phil Spensieri
Over my years as a business coach, I’ve heard hundreds of stories about how and why my clients got into business. Each story differs, but one thing remains common: every one of them got into business...
Read More

May. 5, 2022 | Posted by Joe Zente, TAB Austin
Inflation Busters: 15 PAINLESS ways to Reduce Your Business Expenses April 20th, 2022 “Frugality drives innovation, just like other constraints.  One of the only ways to get out of a tight box is to...
Read More

Apr. 29, 2022 | Posted by The Alternative Board
It is still a tough labor market out there. The Great Resignation and the dearth of eager job candidates are keeping business owners shorthanded and clamoring for new talent. In many cases, this...
Read More

1099 Contractor Versus W2 Employee: You Need To Know the Difference

Apr. 22, 2022 | Posted by The Alternative Board TAB
The current labor market is a challenging one. There are no two ways about it. Wages are up, talent is scarce, and small business owners are being forced to get creative with their labor acquisition...
Read More

The Importance of a Leadership Development Plan

Mar. 15, 2022 | Posted by Phil Spensieri
As a business owner have you ever given any thought as to who will replace one of your senior staff if they were to resign today? It’s a hard question, and the truth is no one really knows when...
Read More

Protecting Your Business in a Time of COVID

Feb. 4, 2022 | Posted by The Alternative Board
If anything demonstrates the role of uncertainty in today’s business landscape, it must be the nagging persistence of COVID-19 around the world. Only last year, it appeared the pandemic might be...
Read More

Aug. 26, 2021 | Posted by The Alternative Board
Running a business is a costly, time-intensive process. Costs and time can grow exponentially if an organization lacks a system whereby products are made, or services rendered in a consistent manner....
Read More

Apr. 20, 2021 | Posted by The Alternative Board
We often hear stories about the difficulties of making a family business partnership successful. Yes, there are unique hurdles that differ from other types of business models, but with the right...
Read More