Is Technology Actually Starting to Meet its Promise? 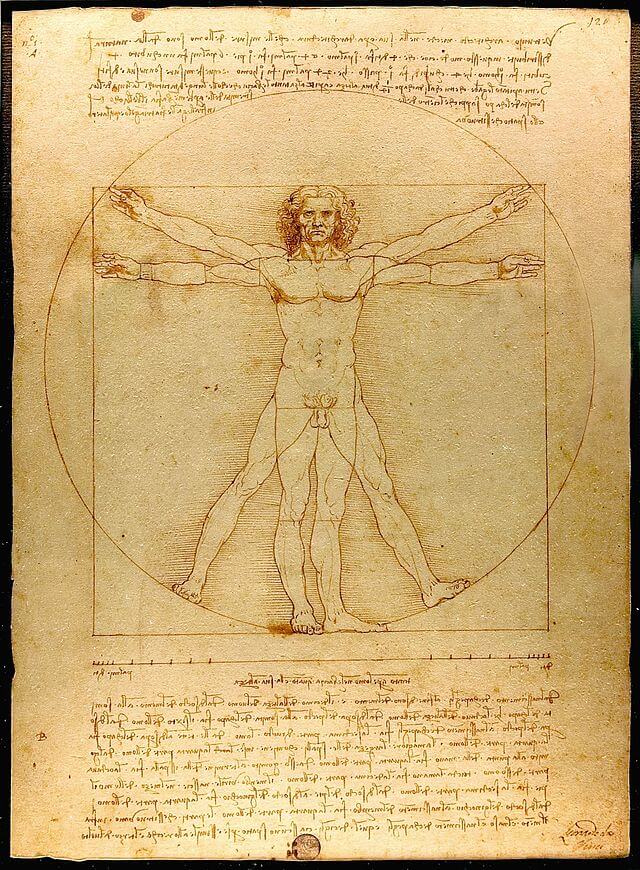 The impact of technology on society is a polarizing topic. You either think that technology innovation positively impacts society or you think it’s making us worse as a society. In my technology consulting and day-to-day conversation, I rarely come across people who are neutral to this topic. While some folks might perceive technology to be a relatively new topic, the controversy of innovation has been around for a very long time:

I worked in Artificial Intelligence (AI) in the 1980s. It was an exhilarating field to work in. We were developing linguistic systems to understand written language, expert systems to run complex processes and diagnostic and simulation tools to tackle highly complex problems with countless alternatives. The sky was the limit.

For all the promise of AI, its true impact has always seemed to be 20 years into the future. AI's founders were profoundly optimistic about the future of the new field: Herbert Simon predicted that "machines will be capable, within twenty years, of doing any work a man can do". Marvin Minsky agreed, writing that "within a generation... the problem of creating 'artificial intelligence' will substantially be solved". Both were written in the 1950s. Along the way, B.F. Skinner quipped that “The real problem is not whether machines think but whether men do.”

So, Who Is Right?

Is technology good or bad? I’m in the “technology is good” camp. The ability to communicate constantly with my children, the sense of community that social media provides and the brain exercising that video games stimulate are all positives in my book. All in moderation, of course.

But I will admit to one overriding fear of how rapid the progress has been. It’s the impact of jobs. Think about  the industries that have been obliterated by technology. Prior to music being digital and online, you went to a record store to purchase music. People worked there. People also worked to manufacture the records (or CDs) and distribute them. The entire manufacturing backbone, supply chain and service system for music are gone – along with those jobs. The combination of digital technology and the  Internet collapses entire industries down to being innovated and run by a relatively small number of people. As each industry gets fully or nearly automated, there will be less and less jobs to go around. Not everyone is equipped to be a knowledge worker. This is what economists call "creative destruction," and it has been going on for a very long time. It's going faster now.

Despite the concern on jobs, I am a very big supporter of technology progress. Working in AI was fascinating. However, in time, we came to realize that the problems were too complex for the machine itself to fully tackle highly complex problems on their own. Instead, we realized that the model we should be working towards is to find ways that humans and computers can work together to do what they are each best at. As this recent Wired article on the future of AI points out, computers are in fact helping humans achieve more - for example, there are more chess grandmasters now than before Deep Blue defeated Kasparov. 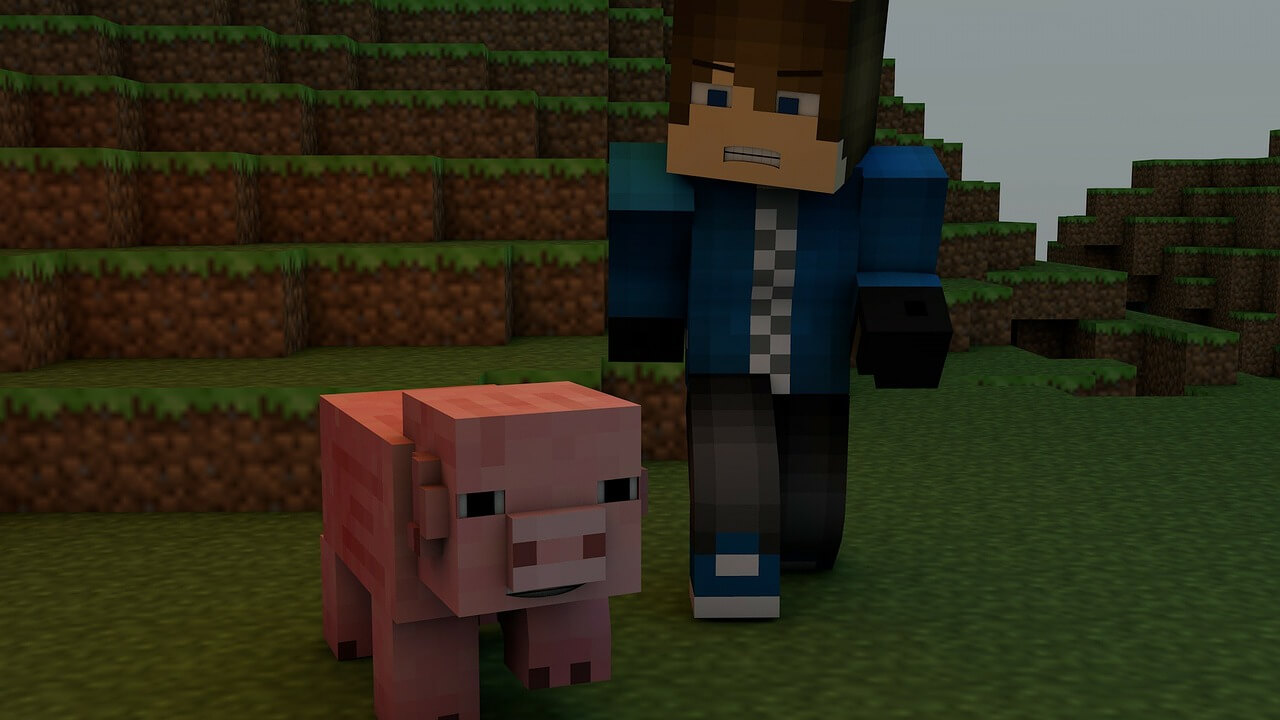 Despite the positive societal impact of technology at times being over-promised, I have come across several stories recently where technology is having a major positive impact on individual lives. Take the game Minecraft as an example. When I first started playing this game with my daughter, I found it to be underwhelming. The graphics of most games these days are unreal yet Minecraft has these  boxy characters that look like they are out of 1980s video games. The beauty of the game comes from how involved it is. It allows you to design and build almost anything. Even though kids often expect resources to just be available to them, you have to work for your resources in Minecraft. You need to generate food to keep your characters alive. You don’t just have building materials available to you. You have to work for them.

The game is great. But what’s caught my attention about Minecraft is that it is helping kids learn to read. Some kids are not internally motivated. They will only invest themselves in things that interest them. Clever teachers are integrating Minecraft projects into their lesson plans. While most kids expect software programs to be obvious to use, Minecraft has so much depth that when combined with a school assignment, kids are motivated  to read dense user manuals and books to learn the intricacies of the game that will help them get a good grade.

'A Love Letter to a Machine'

I’ve now come across an 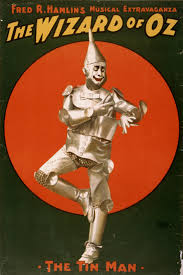 other truly amazing story about the positive impact of technology that I can’t stop thinking about. It’s a New York Times article on how Siri has become the friend of an autistic child. It is both heart-warming and heart-breaking. The author, Judith Newman, explained that her autistic son Gus would ask her endless questions about topics such as the weather which she often could not answer. It would test her  patience. Once when they were in the car together, in response to a question from Gus, she asked Siri which planes were flying directly above them now. Siri listed off the flights one-by-one. When she asked Gus why he wanted to know this he said “so you know who you’re waving at”.

Gus discovered Siri at this point and they’ve had an incredible bond since then. Newman explains that an autistic child requires one thing that very few adults have: unlimited patience. When Gus speaks, he is hard to understand. Siri asks him patiently to repeat what he is saying until she understands this. This back-and-forth has helped Gus’ speech improve. Autistic kids are often infinitely curious about a narrow array of topics that interest them. Even though we parents should cherish the faith that kids have in our “wisdom” when they ask us endless questions, instead, we often get frustrated by our lack of answers and shut them down. Siri doesn’t get tired of the questions. And, she is able to do something that machines are particularly good at: return facts based on pouring through massive amounts of data. Siri is a perfect fit for an autistic child. As Newman explains, her son now has a friend.

There are many great stories like these where humans and smart machines are working together to do much more than either could alone.