How to Design and Build Habit-Forming Products: Book Review 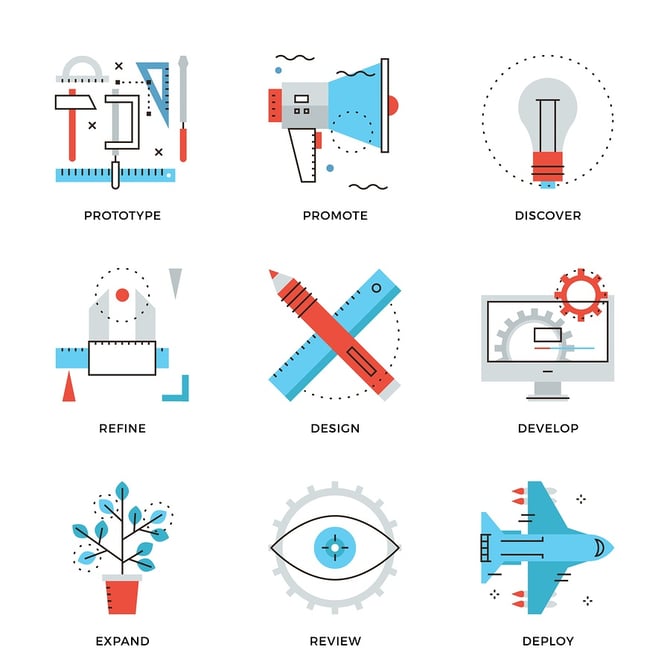 DigitalTrends reported that 80 to 90% of apps are downloaded one time and never used again. That's an eye-opening stat for anyone attempting to develop useful apps. So, what distinguishes those apps that are used from those that are "one and done"? Nir Eyal has some answers. He is the author of "hooked: How to Build Habit-Forming Products". Hooked provides an approach for designing apps that help people (users) do things that they want to do but don't have an effective way of accomplishing.

The root cause of poor adoption is the inability of innovators to develop solutions that break the old habits of their potential customers. John Gourville, from Harvard, writes that "Many innovations fail because consumers irrationally overvalue the old while companies irrationally overvalue the new." He claims that new products need to be nine times better than existing solutions to break old habits and actually get used. 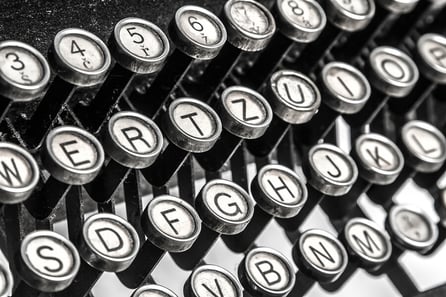 Case in point is the QWERTY keyboard. That's the keyboard layout we all use every day. It was developed in the 1870s for typewriters. Commonly-used characters were spaced apart from each other to reduce the amount of typebar jams. Better keyboards have been designed along the way that would allow us to type faster. Yet I sit here typing on a 140 year old keyboard layout because old habits are indeed hard to break.

The key to break old habits and get a new product adopted, according to Eyal, is to accomplish two things: 1. high frequency of use and 2. high perceived value by users. Developing a product that achieves both puts it in the Habit Zone. If your users don't use a system enough, it simply will not break their old habits. If they try to use it a lot but don't perceive it to have enough value, they will stop.

One area to look at to determine a sticky product is the venture capital industry. When a business owner seeks external funding from savvy investors, the common question is Are you developing a vitamin or a painkiller? I would have thought a vitamin. Vitamin's are used every day. Venture capitalists who study successful markets don't see it this way. They favor products that solve a pain point for potential customers. Pain killers solve a real need, not a perceived or emotional one, and their market can often be quantified.

Eyal has developed a 4-element model to maximize the chance of a product being adopted.First, the product needs to have a trigger. That is, whether external or internal,the trigger needs to signal to the user that they have a need that the product can satisfy.

The ultimate goal of a habit-forming product is to solve the user's pain by creating an association so that the user identifies the company's product or service as the source  of relief.

Next, in response to the trigger, the next step for users to get hooked is that the product should compel the user to take an action. In order to compel users to take an action the most important thing is to make it as simple as possible to complete. Designers often want to add as many features as possible. Lots of features can work against user adoption. Stripping away all but the most important features is often the key to habit-forming products. Think about the simplicity of Twitter. The other key for continued product use is to show the user that they are making progress toward the goal. A great example is LinkedIn's status bar which shows you how near your profile is to  being 100% complete. 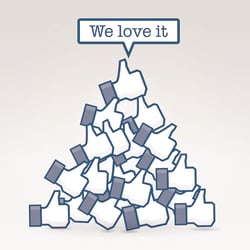 The third part of the "hooked" model is the reward system. Users will stick with a product when they believe they are making progress toward the pain point that originally motivated them to start it. The reward can take all kinds of forms. For example, Facebook users getting more 'likes' satisfies a strong emotional need to be accepted. The key is make the reward a variable one. If the reward is very simplistic and repetitive, users will stop responding  to it. Designing a progressive reward system is important to gaining product acceptance. Reaching the next video game level is a great example of a variable reward system.

The last element of the model is investment. This is where the more time or effort an individual puts into something, the higher value they place on it. They are more committed. This is called the "IKEA effect" and we've written about this previously. Highly adopted products often include a "stored value" element. This is common with social media platforms. For example, once you have developed a large group of followers on Twitter, this is stored value you won't have in another product. You'd have to start from scratch even if it is a better tool.

This book is an interesting and quick read and provides lots of great examples of these concepts in action. Whereas the hooked model is intended for new applications, I have started to use these concepts in enhancing products that have already been developed, with the goal of increasing usage.