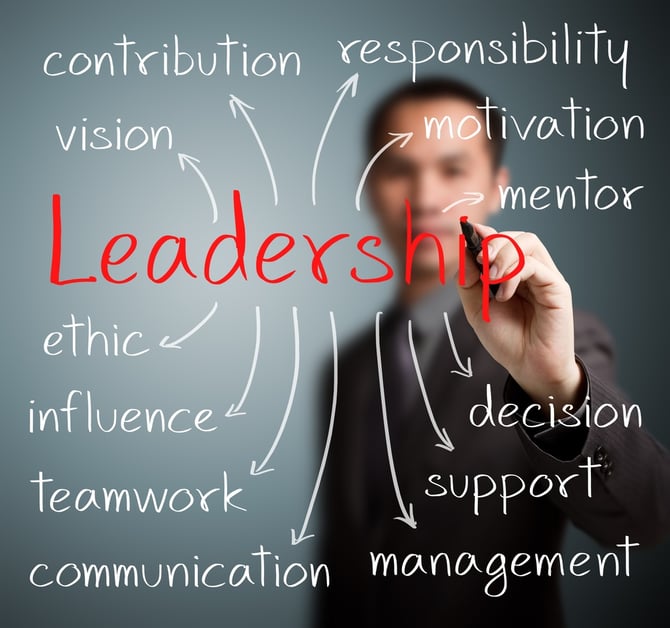 In February 2017, The Alternative Board surveyed hundreds of business owners to find out what it means to be a leader in the 21st century. According to the results, the large majority is very positive about the state of small business ownership. In fact, 95% of those surveyed have a positive outlook moving into 2017, with 62% expecting to increase their staff in the upcoming year.

So what exactly do these highly positive entrepreneurs have in common? According to the stats, more than you’d think! We’ve broken down some of the statistics to find out how leaders are operating in today’s fast-paced, web-driven environment, and what every entrepreneur (and wantrepreneur) can learn from them.

Based on these survey results, today’s leaders can best be described as experienced professionals with a lot of confidence and a knack for communication. What they might lack in delegation and planning skills, they make up for with positivity.

While it may seem that today’s leader must be tech-driven above all else, it seems a dose of optimism is exactly what they need to keep jumping hurdles. If you’d like to improve your leadership skills, The Alternative Board offers a unique peer advisory model that can help you overcome your toughest business challenges. If you’d like to learn more, get in touch with a local board.